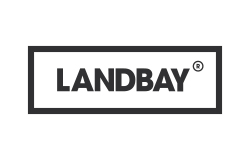 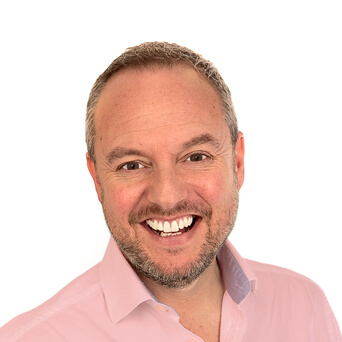 As the industry goes into the fourth quarter, brokers across the UK will be weighing up the prospects for the coming quarter and looking ahead to 2022. Times have hardly been normal but despite the continuing presence of COVID, the BTL sector has experienced an extremely busy year so far with the seeds of that success down to three main reasons.

Stamp duty holiday – Naturally it has dominated much of the housing market agenda this year but will finally breathe its last at the end of September. Some claim that the property market would have been buoyant even without the holiday, but it provided a welcome catalyst for landlords to re-enter the purchase market and an opportunity for everyone to save up to £15,000 on a £500,000 property. Of course, the 3% surcharge remained in place for second homeowners and landlords but it was an important stimulus, especially in tempting smaller landlords back into the market

Competitive lending market – The surge in property sales when the lockdown ended in March was also helped by intense competition among lenders. Low rates and growing numbers of alternative mortgage sources encouraged landlords back into the purchase market.

Property price boom – Supply and demand mathematics dictated that property prices would boom. Landlords who bought early this year and in the right places have seen considerable paper gains in the value of their portfolios. Overall, 2021 has been a good year for BTL landlords and due to the points above, it has also encouraged the welcome return of smaller landlords. However, the other major factor which will dictate future purchase growth has been a decisive shift in emphasis towards looking at areas where higher rental yields can be realised.

Evidence of a much broader focus outside of major conurbations, particularly towards the north, shows how landlords are looking to improve yields. Since 2019, London’s share of BTL purchases has not changed from 9%, while in the North East in the same period the share of homes bought by landlords has increased from 14% to 23%.  Other areas such as the West Midlands and Yorkshire have also experienced increases.

The motivation comes from the search for better yields, which has meant that landlords have had to go further afield to realise improved returns. Leaving aside the yield bump from HMOs, the average yield in England and Wales has remained static at 6.1% since 2015. However, in contrast, yields in the North East have peaked at 8.8% with Yorkshire and Humber up to 7.4%.

While the SDLT holiday might be over thus removing a significant incentive but continuing low interest rates coupled with a more adventurous approach to move the acquisition focus further afield will continue to attract landlords into 2022.

For more information or to discuss any of your BTL cases please get in touch using Landbay’s BDM finder.

© 2021 TMA Club. FOR INTERMEDIARY AND PROFESSIONAL ADVISERS ONLY. NOT FOR CONSUMER USE.The guidance and/or advice contained in the website is subject to United Kingdom (UK) regulatory regime and is therefore restricted to consumers based in the UK. Registered office: Newcastle House, Albany Court, Newcastle Business Park, Newcastle Upon Tyne, Tyne & Wear, NE4 7YB Registered in England & Wales number 02217569, TMA is a trading name of Advance Mortgage Funding Limited which is authorised and regulated by the Financial Conduct Authority. YOUR HOME MAY BE REPOSSESSED IF YOU DO NOT KEEP UP REPAYMENTS ON YOUR MORTGAGE